Among the school systems cited in the review were 11 North Carolina districts serving more than 90,000 students and staff. During a nine-week period this fall, researchers found just 32 infections acquired in school — compared with 773 cases of students and staff infected outside school. None of those 32 in-school transmissions involved students infecting teachers or staff.

In another study, of 17 schools in rural Wisconsin, mask-wearing helped keep the COVID-19 incidence lower in schools than in the larger community.

While the researchers call the findings “reassuring,” they make clear that much of the success schools have had in preventing transmission is the result of their embrace of safety precautions.

The CDC authors do single out a few school-based functions that can drive infections, namely indoor sports practices and events. They cite a pair of high school wrestling tournaments in Florida where 38 of the 54 participants who were tested, tested positive, some of whom brought the virus back to their families and friend circles. The report also serves as a reminder that schools do not operate in a vacuum. To keep COVID-19 out of classrooms, communities should be prepared to fight it elsewhere, including by restricting indoor dining.

The summary was published online as a “Viewpoint,” and, though it was authored by CDC scientists, it included a disclaimer that its conclusions “do not necessarily represent the official position of the Centers for Disease Control and Prevention.” But, when asked by NPR if the article’s conclusions could be attributed to CDC, an agency spokesman confirmed that they could.

The report comes at an inflection point for the U.S., where more than 420,000 people have died from the disease and communities have been bracing for the arrival of more contagious coronavirus variants. At the same time, the federal government has begun a massive, if plodding, vaccination rollout. Some states have prioritized inoculating educators and school staff as teachers unions in some communities have resisted a return to school for safety reasons.

President Biden has pledged to help the majority of schools reopen within his first 100 days. His administration has proposed sending $130 billion in relief to K-12 schools to help pay for the kinds of costly mitigation efforts the CDC recommends, including socially distanced classrooms and ventilation updates for aging buildings. 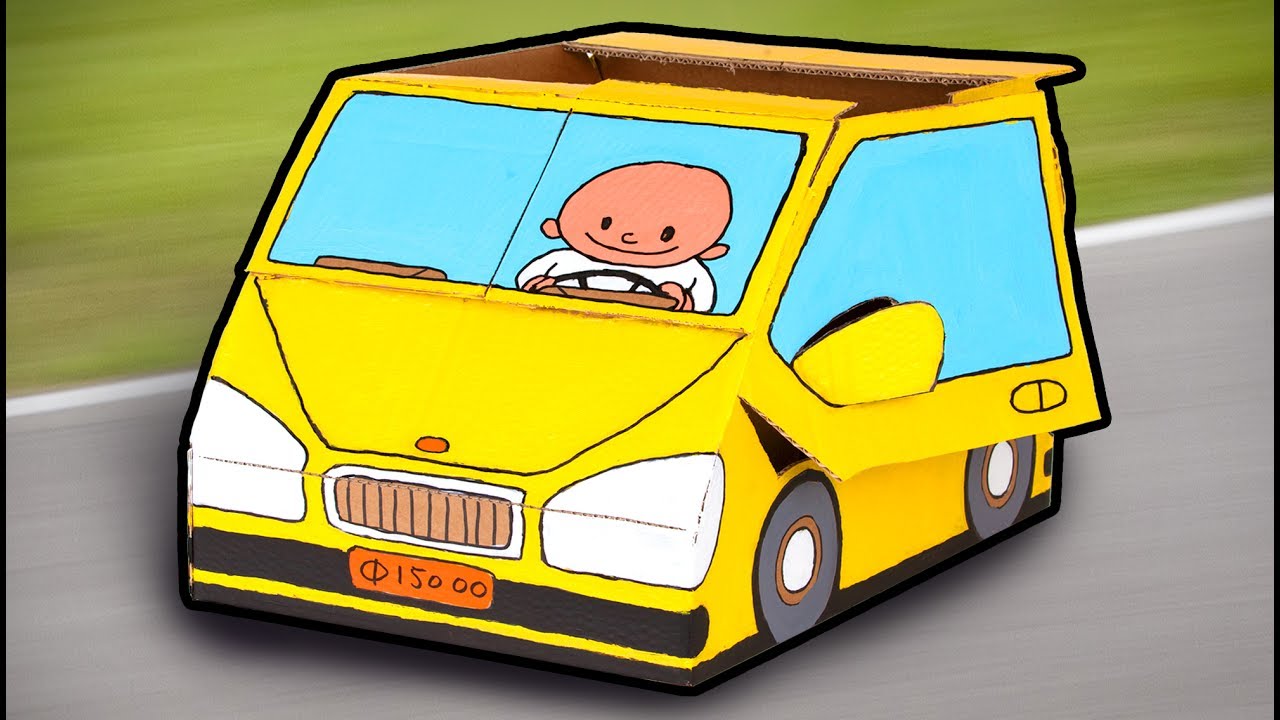 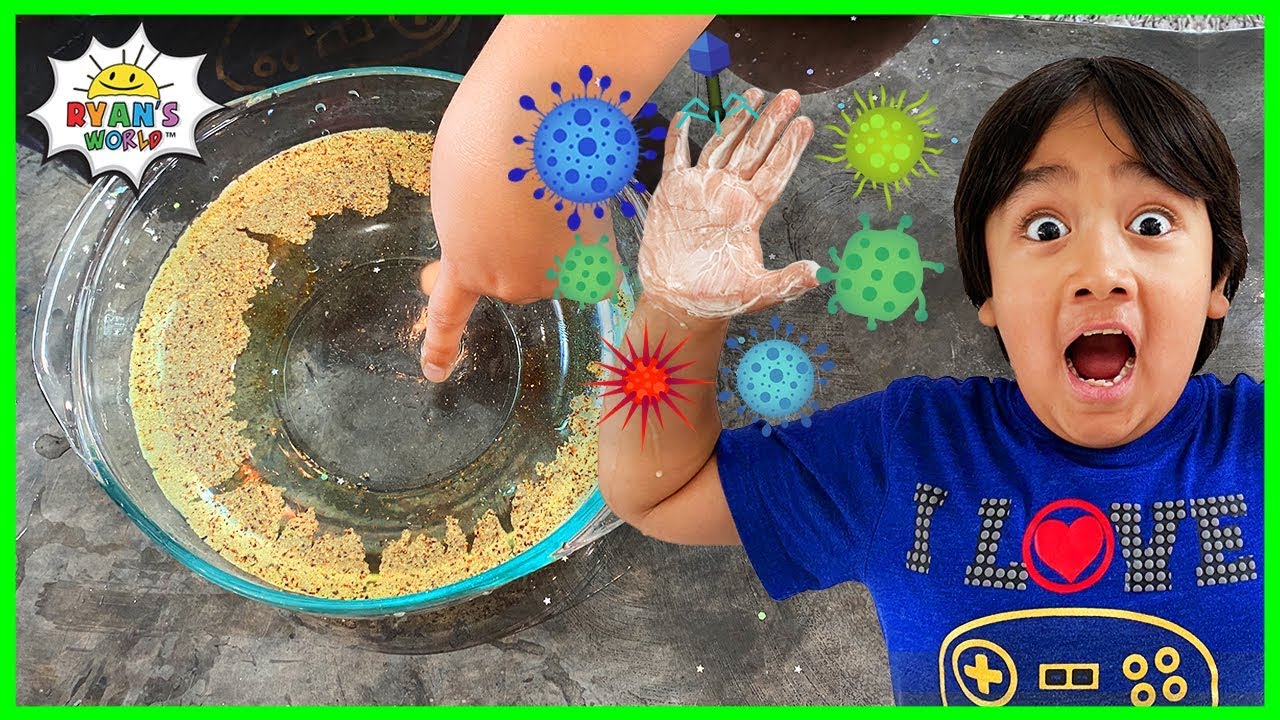 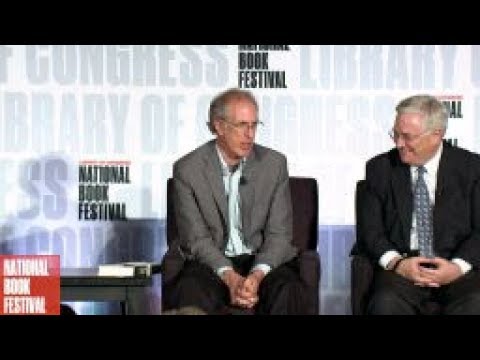 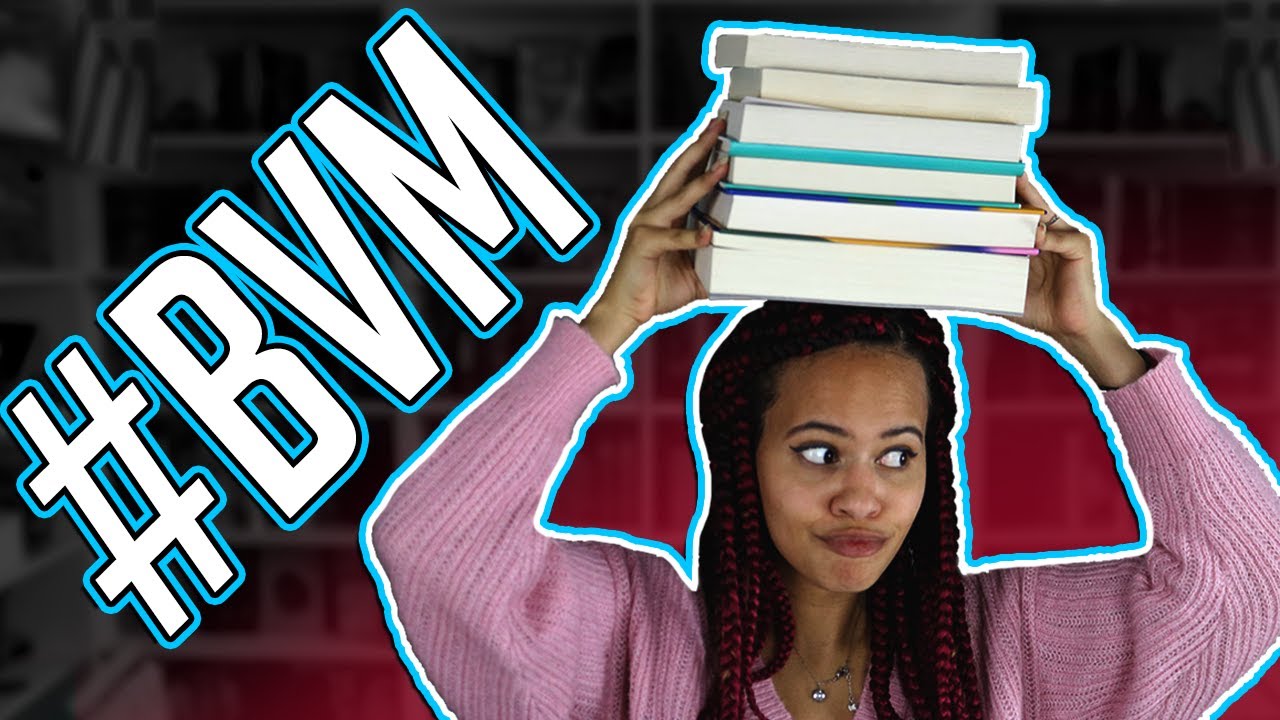 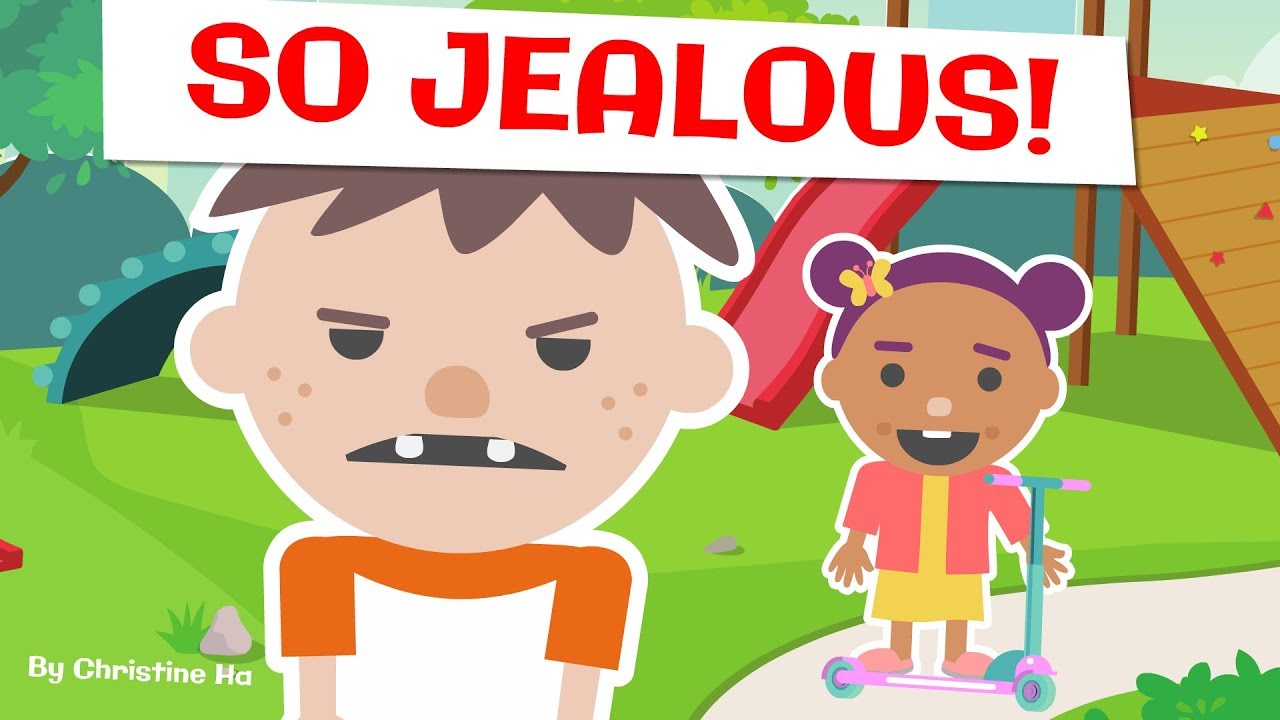 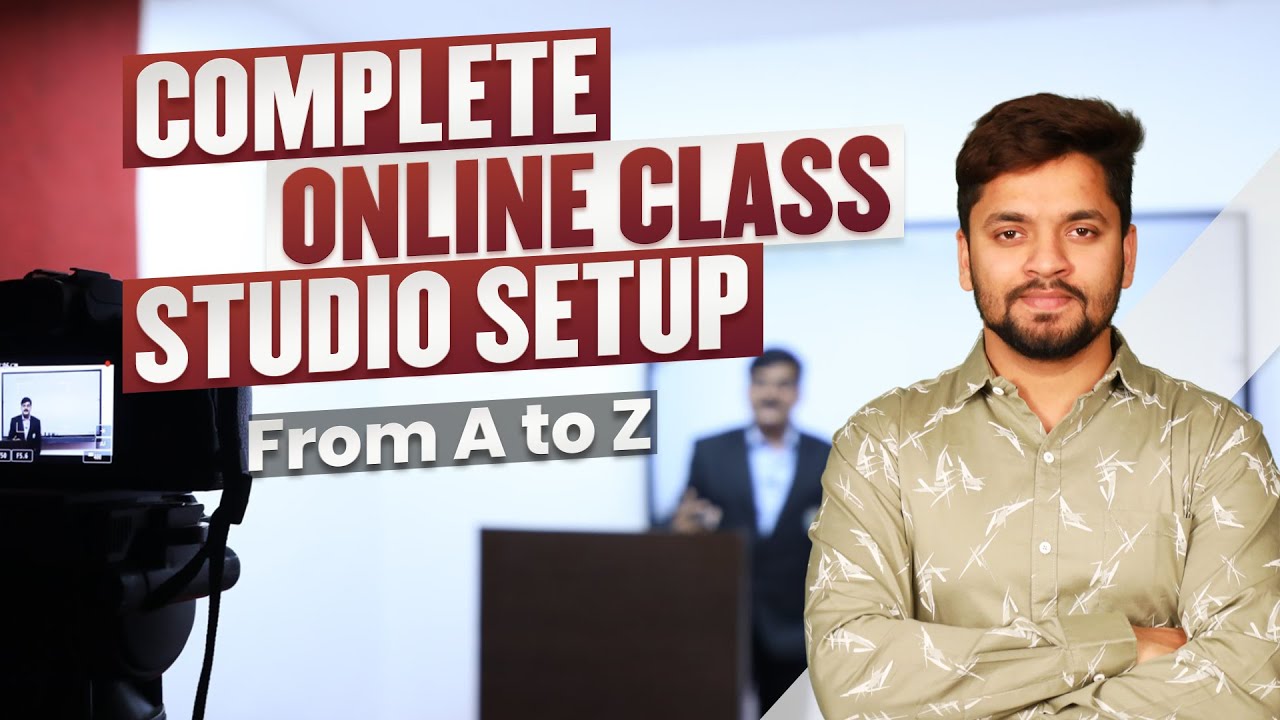 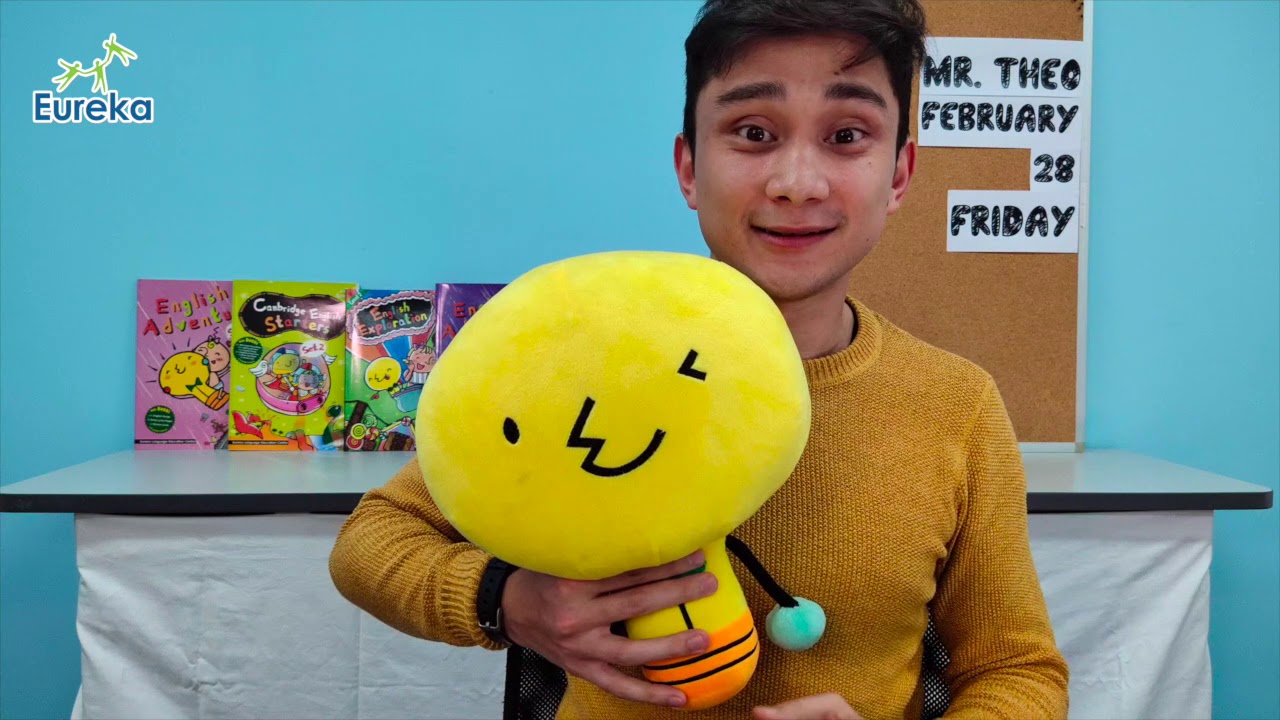 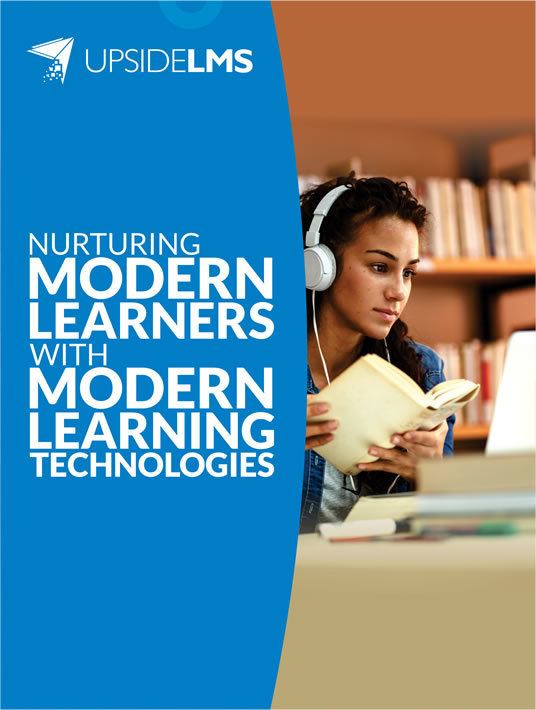 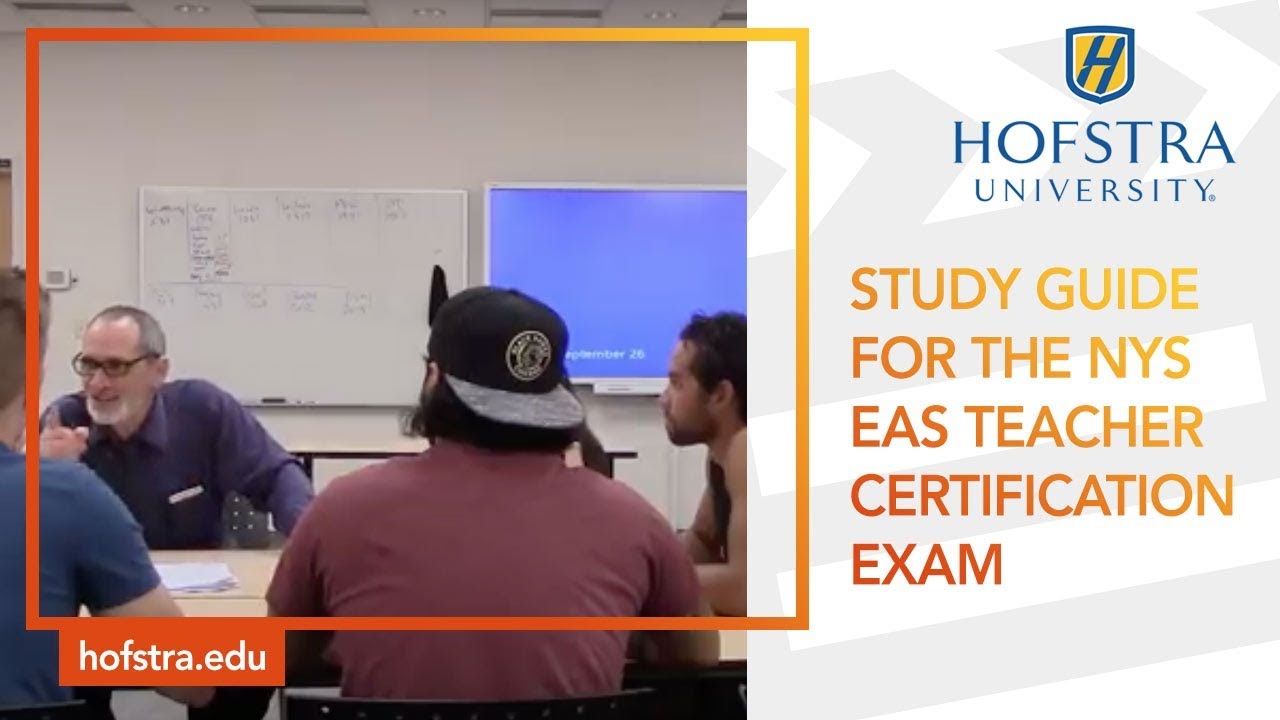