The Story of Thomas Jefferson: A Biography Book for New Readers 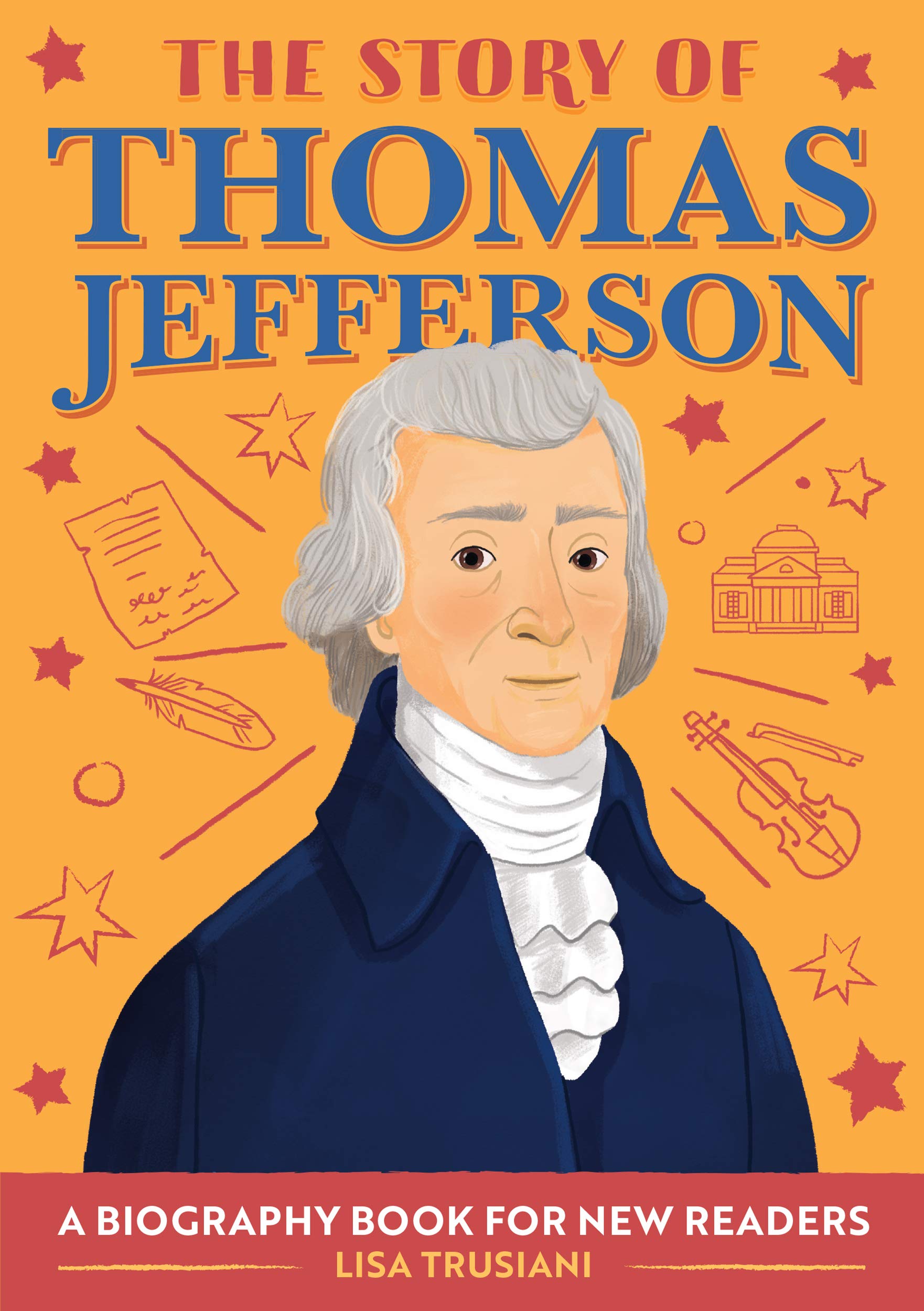 Thomas Jefferson helped write the Declaration of Independence and became the third president of the United States. Before he helped create America, Thomas was a young boy who loved to play outside, read, and think about new ways of doing things. He studied law and came up with revolutionary ideas that helped build a new country.

Explore how Thomas went from being a curious kid growing up in Virginia to one of America’s most important founding fathers.

The Story of Thomas Jefferson includes:

How will Thomas’s bright ideas inspire you?

Learn more about the life of Thomas Jefferson:

When Thomas was five years old, he had read every book in his house. His father had more than 20 books, a large library to have at home in the 1700s. Thomas believed books were precious.

Books helped Thomas come up with ideas of his own

Books told Thomas stories. Some helped him learn math and history. When Thomas was a teenager, he read books by great thinkers. Thomas was always thinking about new ideas. The more Thomas read, the sharper his own ideas became.

When Thomas grew up, his ideas changed the world. He put them in the Declaration of Independence and helped create the United States of America. Thomas became the third president of the United States.

He helped create positive change that Americans still benefit from

Thomas helped shape the United States into the country it is today. His ideas about equality, liberty, and democracy helped lead to the rights and freedoms promised to every American. 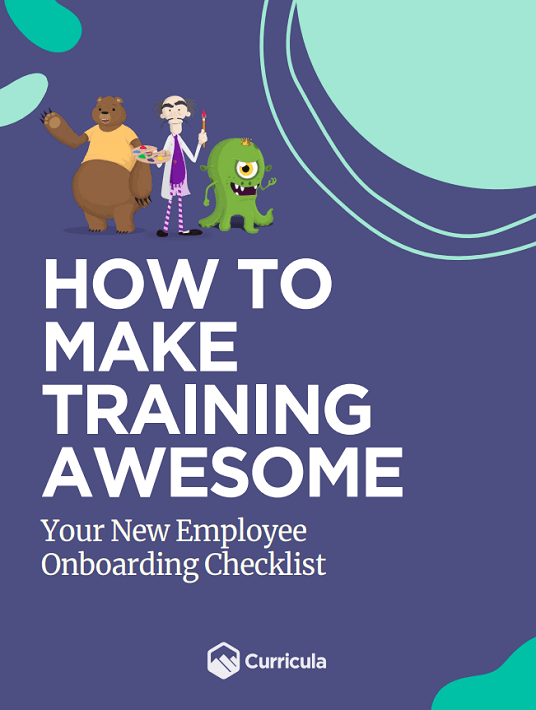 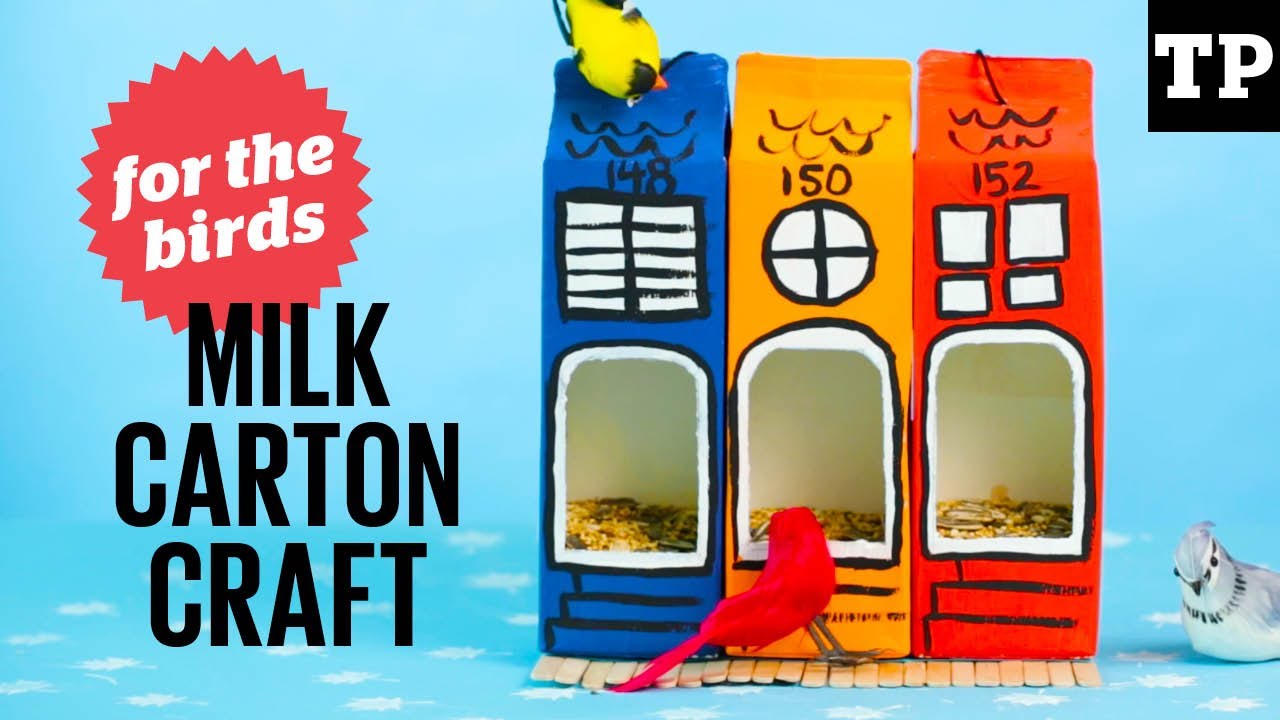 How to make a milk carton bird feeder 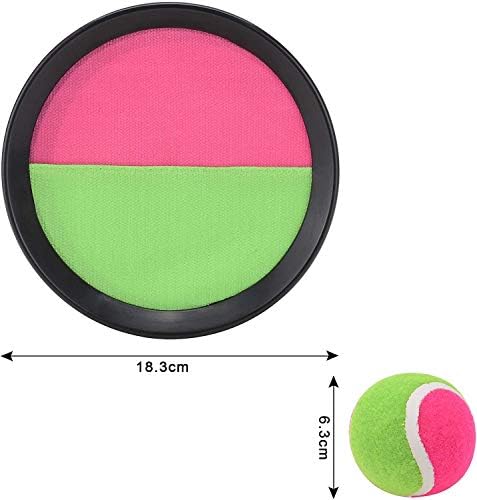 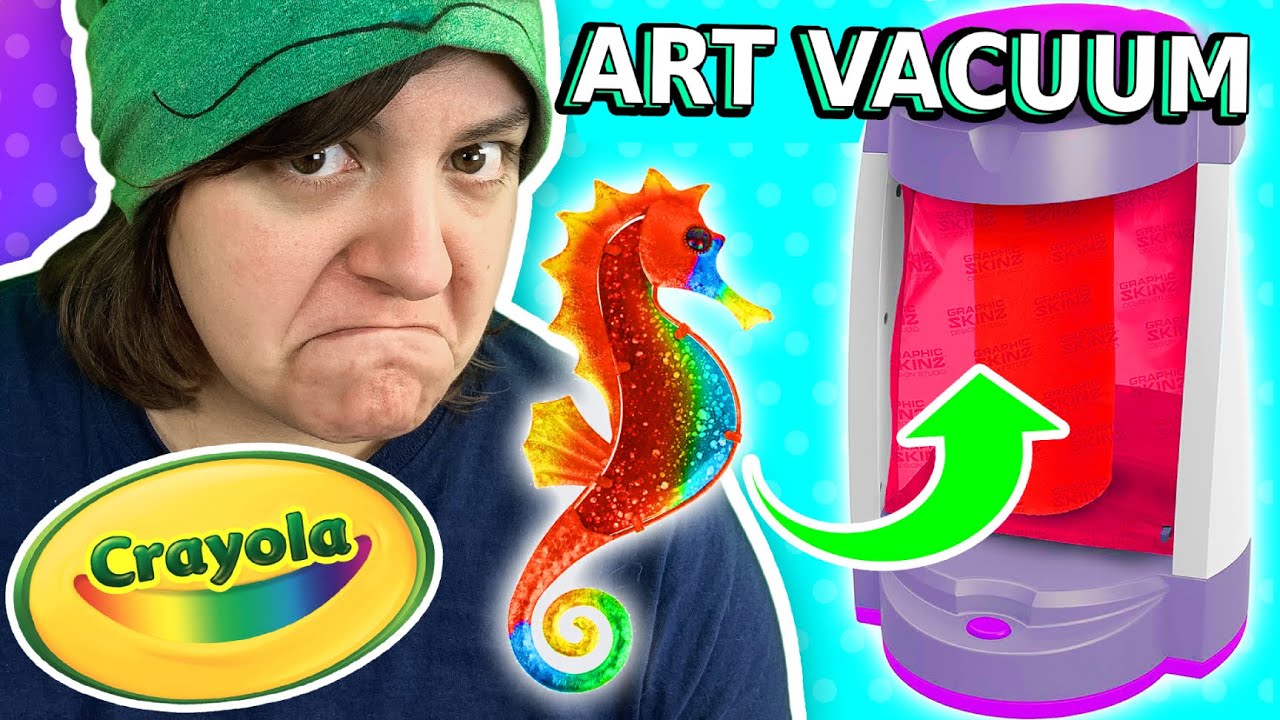 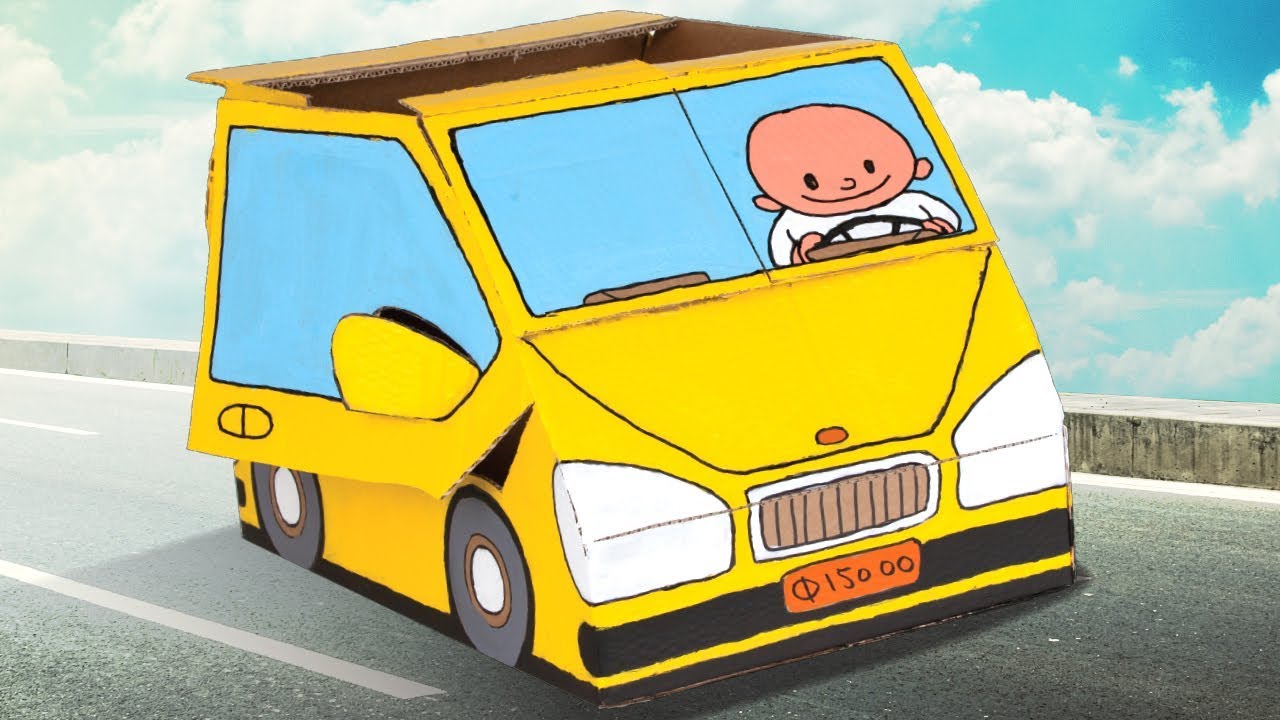 How to Make a Cardboard Car | DIY Craft Projects for Kids 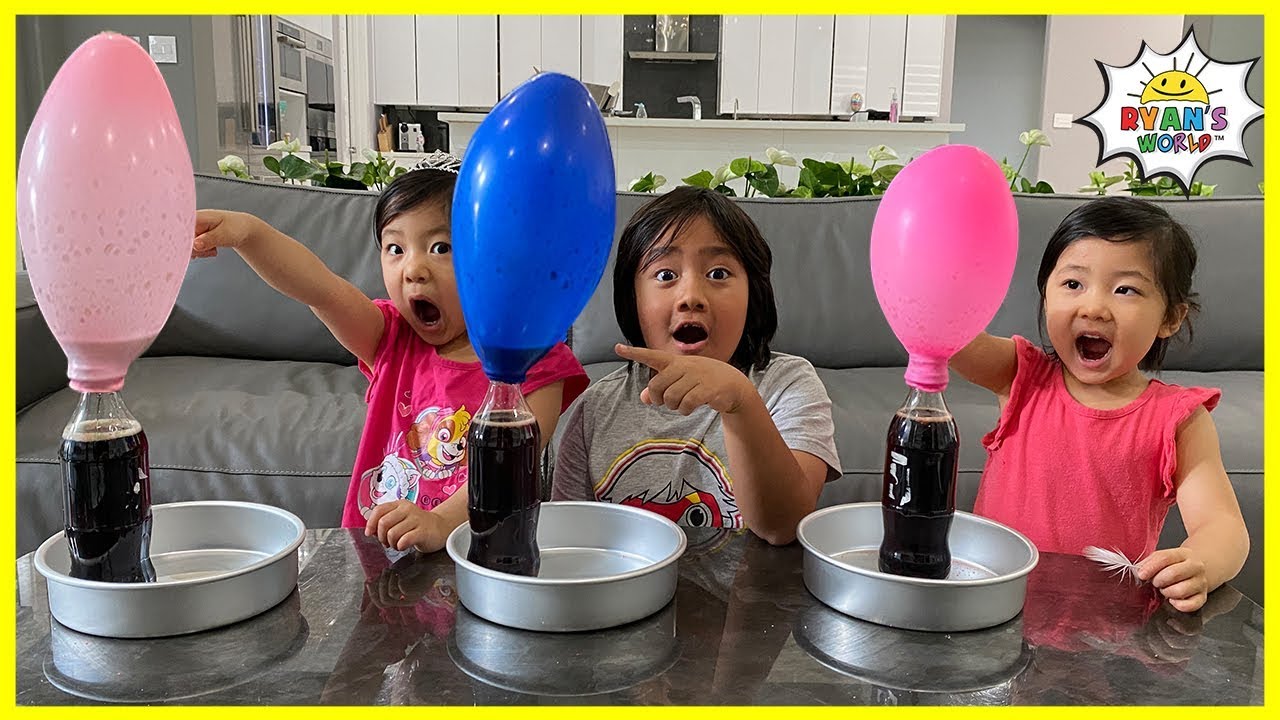 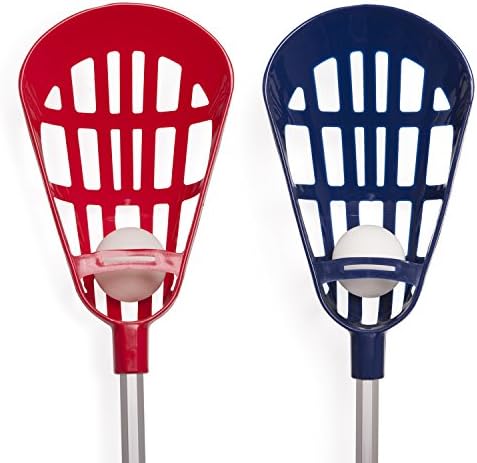