There Was a Black Hole that Swallowed the Universe: A Funny Rhyming Space Book from the #1 Science Author for Kids 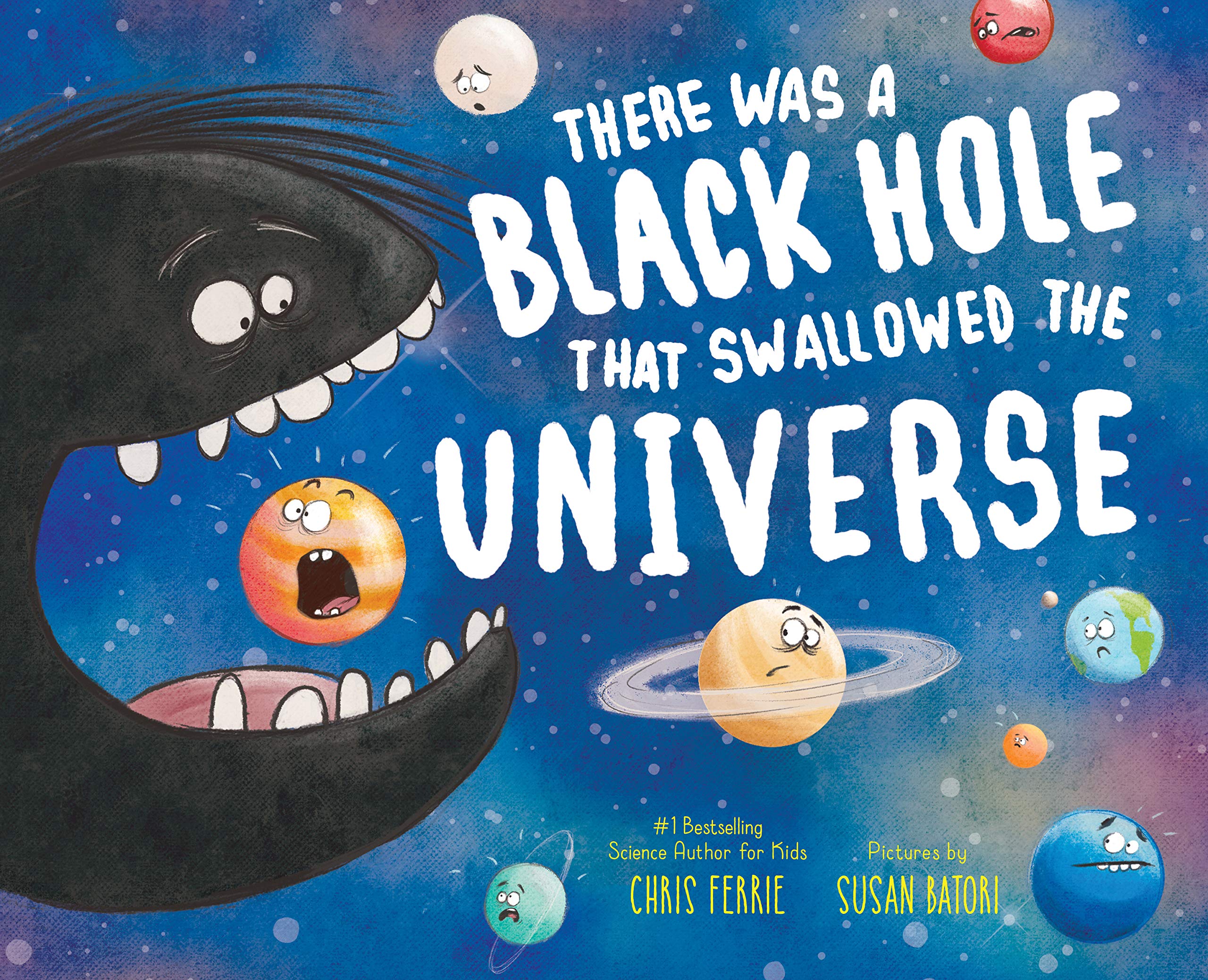 Spark your child’s imagination through science and learning with this captivating astronomy book for toddlers. When it comes to kids books about black holes nothing else can compare to this clever science parody from the #1 science author for kids, Chris Ferrie!

PLUS, use a black light to reveal secret, invisible text and artwork that reverses the story from nothing to the scientific creation of everything!

Using the familiar rhythm of “There Was an Old Lady Who Swallowed a Fly,” follow along as the black hole swallows up the universe and everything that exists in it, from the biggest to the smallest pieces of matter. The silly, vibrant artwork is sure to make stargazers of all ages smile and start a love of science in your baby.

Open up a world of learning about the solar system!

The perfect space gift for kids

A heartwarming kids moon book about a friendship-seeking moon that also celebrates the extraordinary 50th anniversary of the Apollo 11 moon landing!

In a solar system full of planets, Mars feels all alone. No one has time to play with him. Will he ever get a playmate? Until one day, Earth sends her little brother Mars his first friends: the rovers Spirit and Opportunity!

Travel around the solar system and celebrate what makes each planet unique! From Neptune to Mercury and all the planets in between, each one is different and each one is happy to be what they are.

There are three rules a planet must follow, and Pluto breaks them all. It just doesn’t fit in! Pluto is sad to no longer be an official planet. But with the help of some friends, Pluto might find its place in space again!

Using the familiar rhythm of “There Was an Old Lady Who Swallowed a Fly,” follow along as the black hole swallows up the universe and everything that exists in it, from the biggest to the smallest pieces of matter. 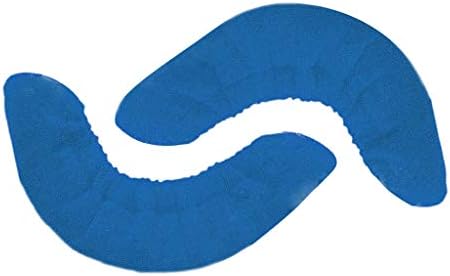 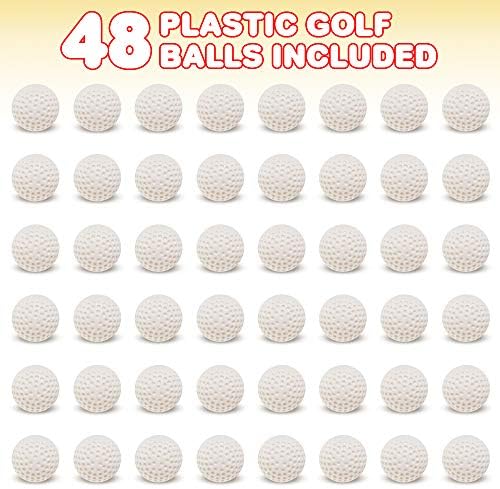 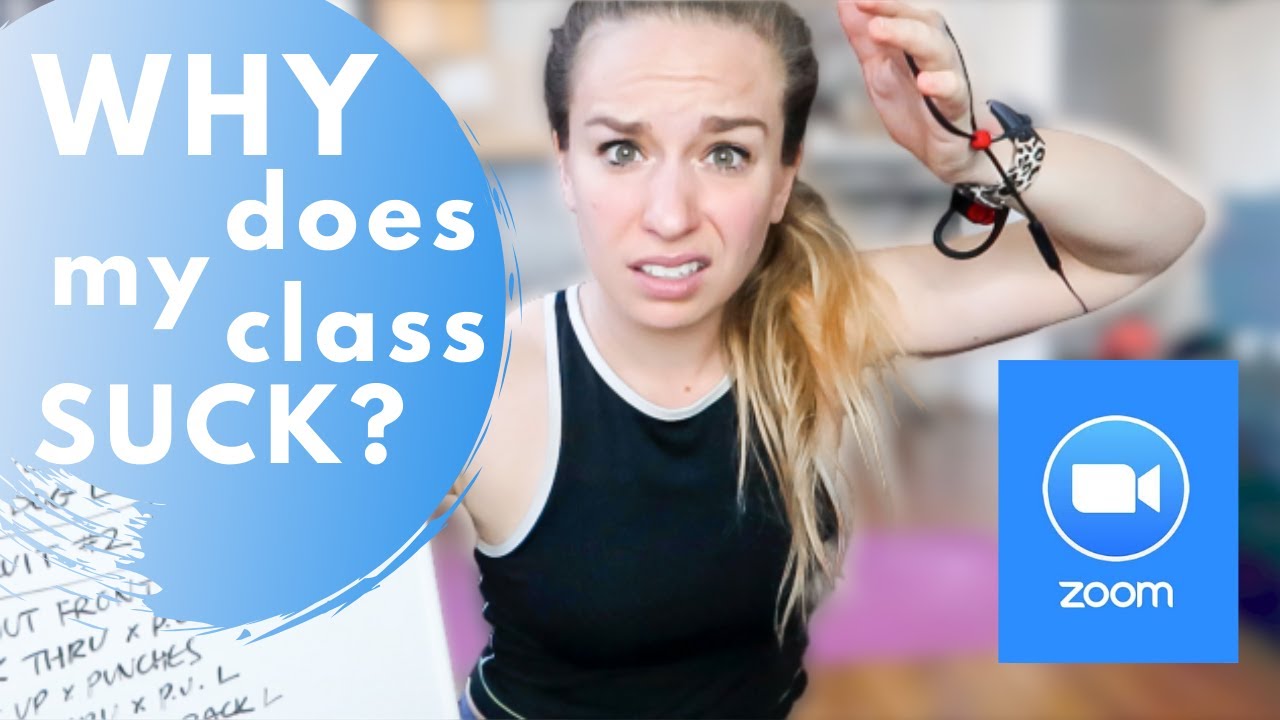 USE ZOOM FOR GROUP FITNESS | online teaching tips and techniques 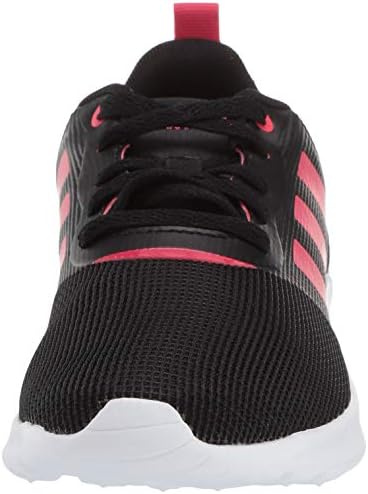 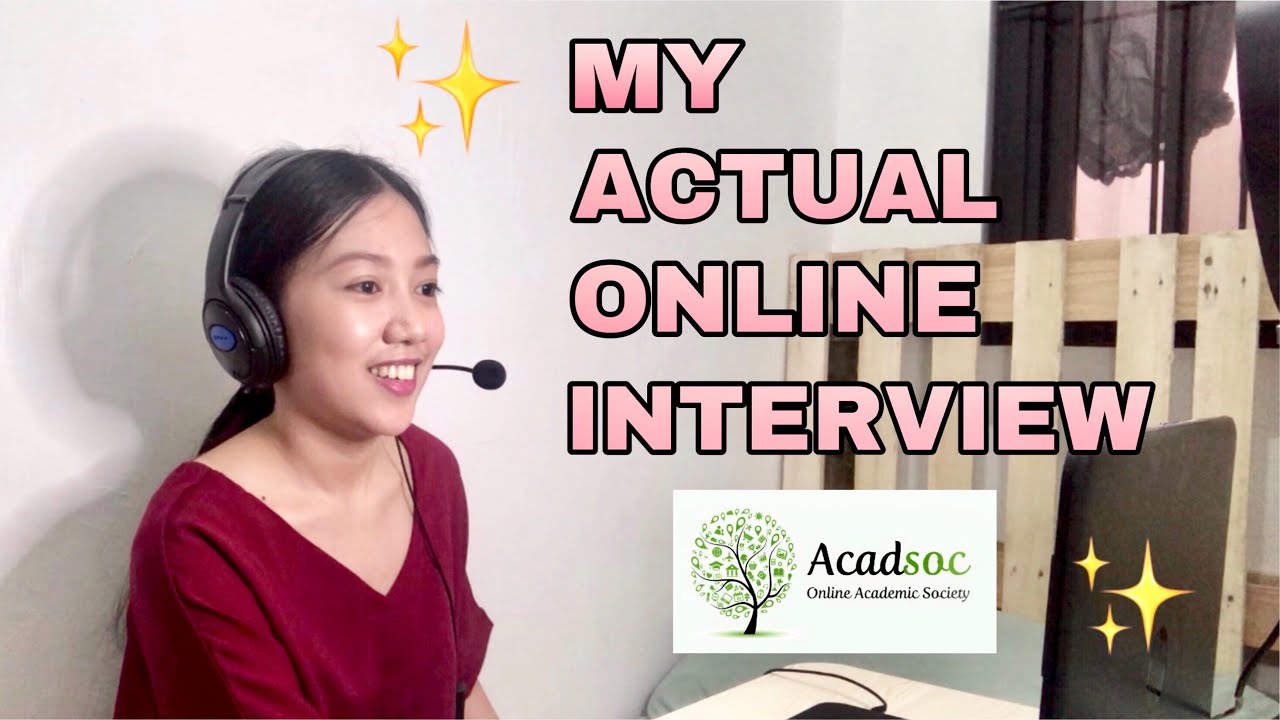 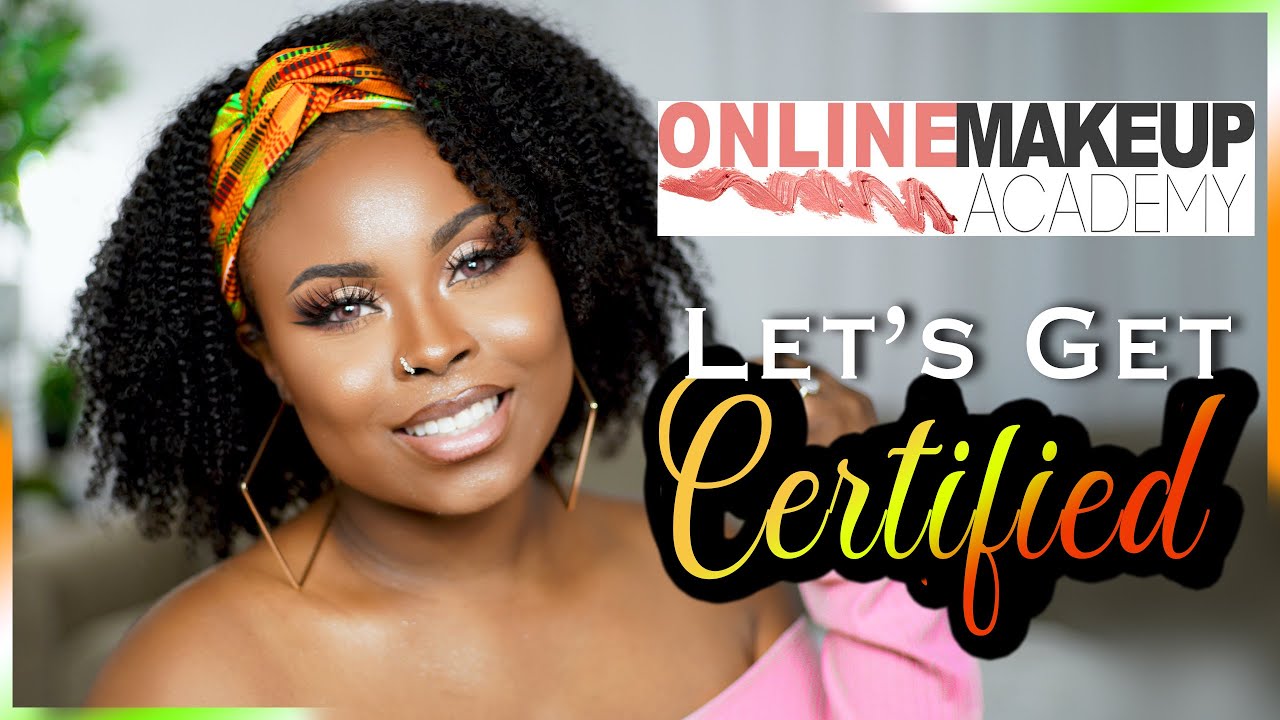 Technology-Enhanced Learning and Linguistic Diversity:Strategies and Approaches to Teaching Students in a 2nd or 3rd Language (Emerald Studies in Higher Education, Innovation and Technology) 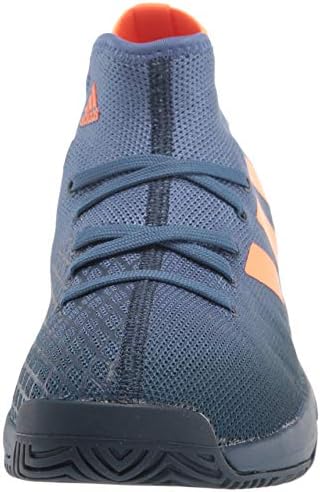